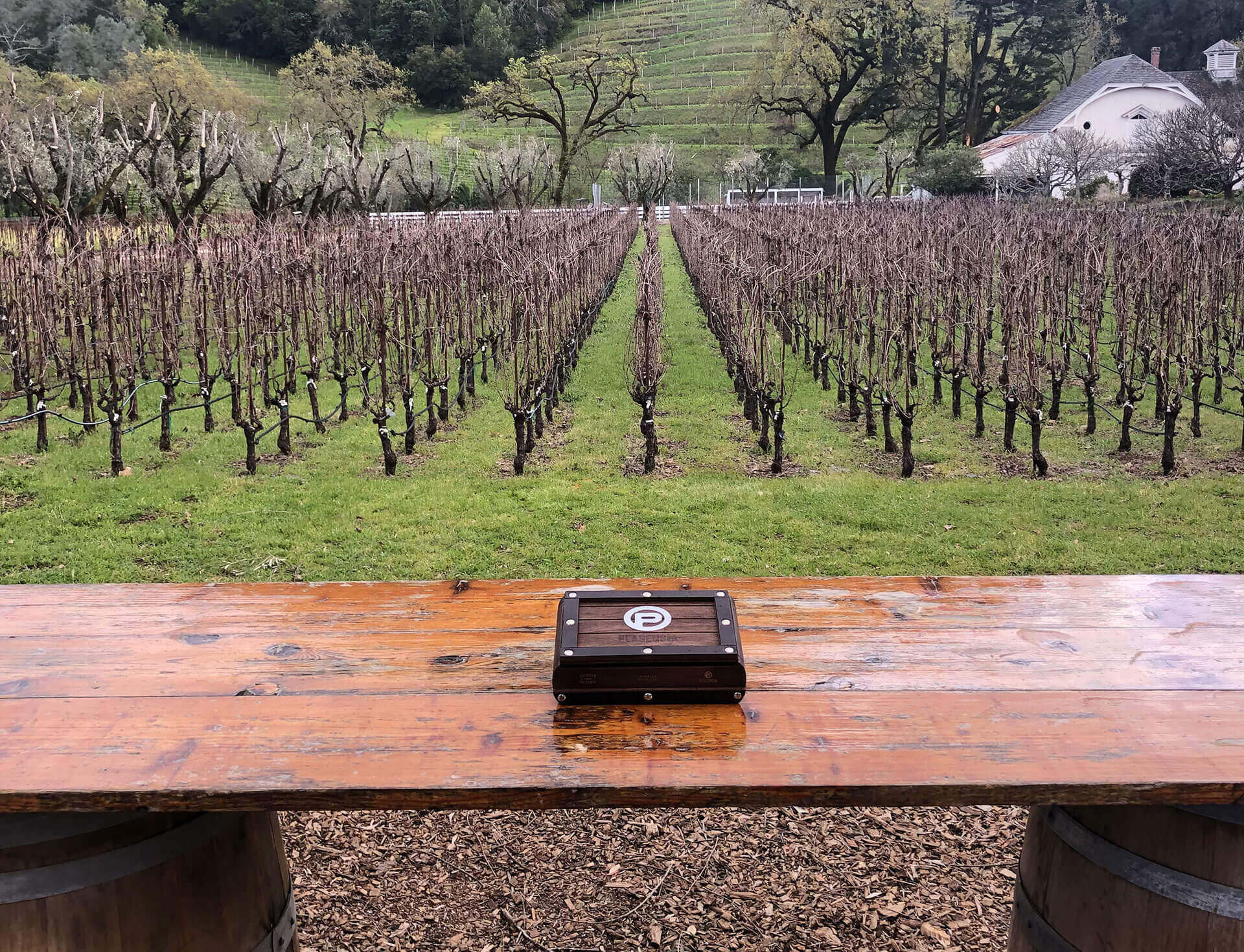 Nicaragua has produced the world’s first truly organic cigar, and it’s a beauty. Nick Hammond saddles up to find out why this matters

Worm food; the fate of all organic matter on the planet. A comforting thought as I gaze into the  mass of enormous, writhing red worms as they work their way through the mulch in the huge concrete container in front of me. There are clippings and veg scraps here and I also recognise  the odd broken stalk from Nicotiana tabacum. Nothing goes to waste on Nestor Plasencia Jnr’s farm, and he looks on proudly as if the worms were his kith and kin. In a holistic sort of way, I suppose they are. Nestor Jr is scion to the world’s greatest cigar tobacco growing family.

His father, Nestor Snr, came to Nicaragua as a youngster, his own father in exile from the tobacco fields of his native Cuba following Castro’s revolution. And since then, this courteous family have carved a place as cigar greats – albeit under-the-radar cigar greats. Most New World cigars on the market will have passed through the Plasencia hands in some form or other. It’s only recently that Nestor Jnr has embraced the limelight and added the family name to a new line of cigars. They’ve now opened their own US distribution company, and released a slew of new cigars, including the remarkable Plasencia Reserva Original. For the cigar enthusiast, this is a must-try – not just for the rich taste, which is bold, earthy, and  complex, but for its game-changing provenance. “You thought I was crazy when I said I wanted to make an organic cigar,” Nestor Jnr tells his father in their office at the beautiful Plasencia factory in downtown Esteli, Nicaragua’s cigar capital. A fountain gently tinkles in the background  is the heat of the day sinks into the soil – and a man’s thoughts turn to cold beer and warm food.

“I still do,” growls his Dad. The process of certification to create a truly organic cigar is rigorous  enough to stop most even trying. Of course the young seedlings can’t be given chemical fertiliser, but the ground they are grown in also has to have been chemical free for several years to qualify. Such land is not easy to find in and around Esteli. “To be truly organic, you have to do a lot of preparation, lay down the rules that you’re going to rely on in the future,” says Nestor Jnr. “Everything is harder when you try to grow tobacco organically. It’s more expensive; it’s harder to get rid of the bugs when they strike; we learned how to do that biologically, bringing in predators to control them, things like covering the plants with a garlic spray which bugs don’t like.” Persuading me to cherish my inner cowboy and get on a horse the next morning, Nestor saddles up and leads the way to show me the select fields in which the tobacco is grown. Row after row of lurid green plants – new at around six inches of height – gently rustle in the breeze.

“This land is perfect,” Nestor says with a sigh. “Esteli is ideal for growing tobacco – too much wind ruins tobacco, but the mountains protect us.” It’s apparent that the list of what ruins tobacco is quite a long one. Too much wind, rain, sun, heat, cold, insects – growing tobacco chemically sounds hard enough. To do it with the goal of achieving a 100 percent organic result would seem madness of Plasencia hadn’t made it a reality. “People said it couldn’t be done. I said it couldn’t be done,” Nestor Snr confides in me later. “I told him, it’s too hard, it’s too expensive, don’t bother. But he had studied this stuff. He comes from a different generation to me. People need to think in other ways now, the world is changing. And I have to say, he’s done a wonderful job.”

The Reserva Original plays but a small part in the stable of Plasencia cigars. But it’s an important one. This is the world’s first truly organic cigar. If cigar making is to fight and thrive for its next generation and beyond, it will need to think creatively about breaking up mono-culture concerns that large scale tobacco growing inherently brings. It will need to think about ways of using less water, fewer chemicals, how to improve soil structure and use of the land. As the worms writhe and burrow beside us and I wonder whether I’ll pay for the horse ride in aches tomorrow, Nestor stands firm. “These worms provide us with the compost we can use to feed the plants. I’m planting stands of trees over there. In the long run, I’d love to open an eco resort so that people can see the beauty of Nicaragua, and how cigars can fit into that.”

The cigar world needs a man with a vision right now. And Nestor Plasencia Jnr could just be that man.

Nick Hammond is a freelance journalist