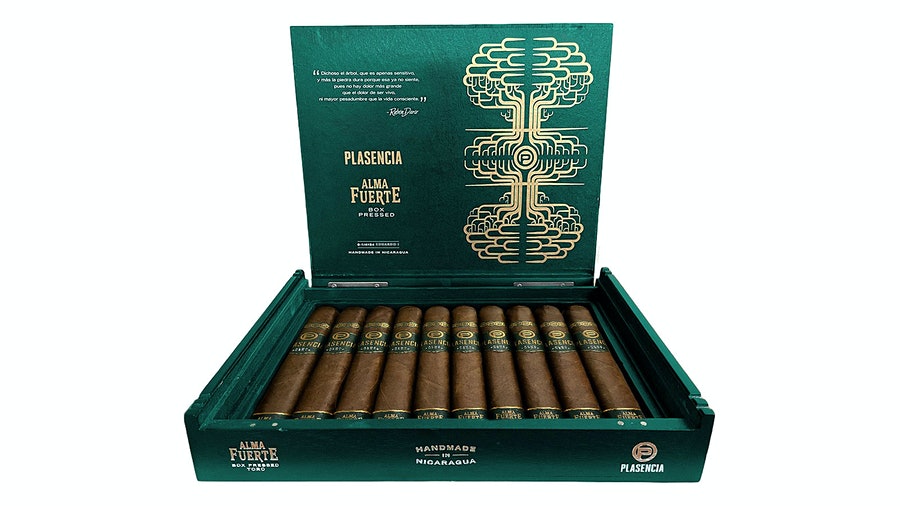 Tobacco grower and cigarmaker Nestor Andrés Plasencia is adding a second size to his Plasencia Alma Fuerte Colorado Claro line. Called Eduardo I, the box-pressed toro will be on display at the PCA trade show in Las Vegas for preorder and is expected to start shipping in mid-September.

Measuring 6 1/4 inches by 54 ring gauge, the Eduardo I has the same dimensions as the Alma Fuerte Nestor IV. It’s packaged in boxes of 10 and will have a suggested retail price of $20.60.

The Plasencia Alma Fuerte Colorado Claro was released last year as a single-size offshoot of the core Alma Fuerte brand. The colorado cover leaf is lighter than the dark wrappers of the original line, and the blend consists entirely of Nicaraguan tobacco grown by the Plasencias. According to the company, the wrapper has been aged for 10 years.

The new Eduardo I is named after Nestor’s ancestor Eduardo Plasencia. Eduardo was the first of the Plasencias to grow tobacco, doing so when he moved from the Canary Islands to Cuba in 1865.

“It is important for us to continue to acknowledge our family history and use them as inspiration as we go forward,” stated Plasencia. “Eduardo Plasencia took a major risk by crossing the Atlantic Ocean to start farming tobacco in a faraway land. Without him, there would be no Plasencia tobacco family.”

Plasencia Alma Fuerte Colorado Claro is made in Nicaragua at the Plasencia Cigars S.A. factory along with the rest of the Alma series (Alma Fuerte, Alma del Campo and Alma del Fuego). 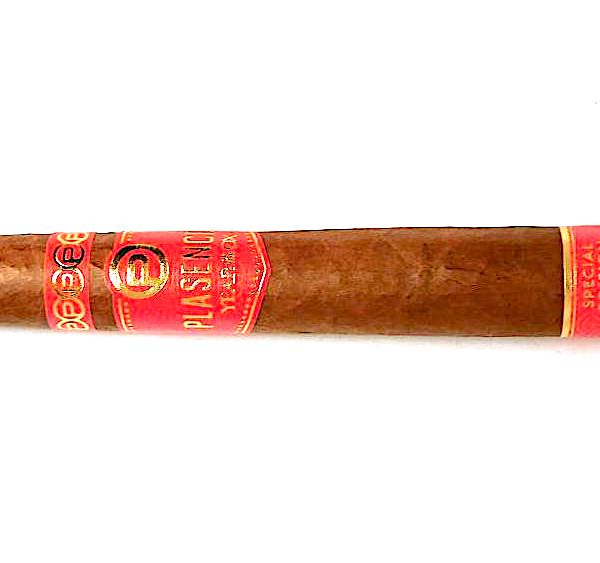