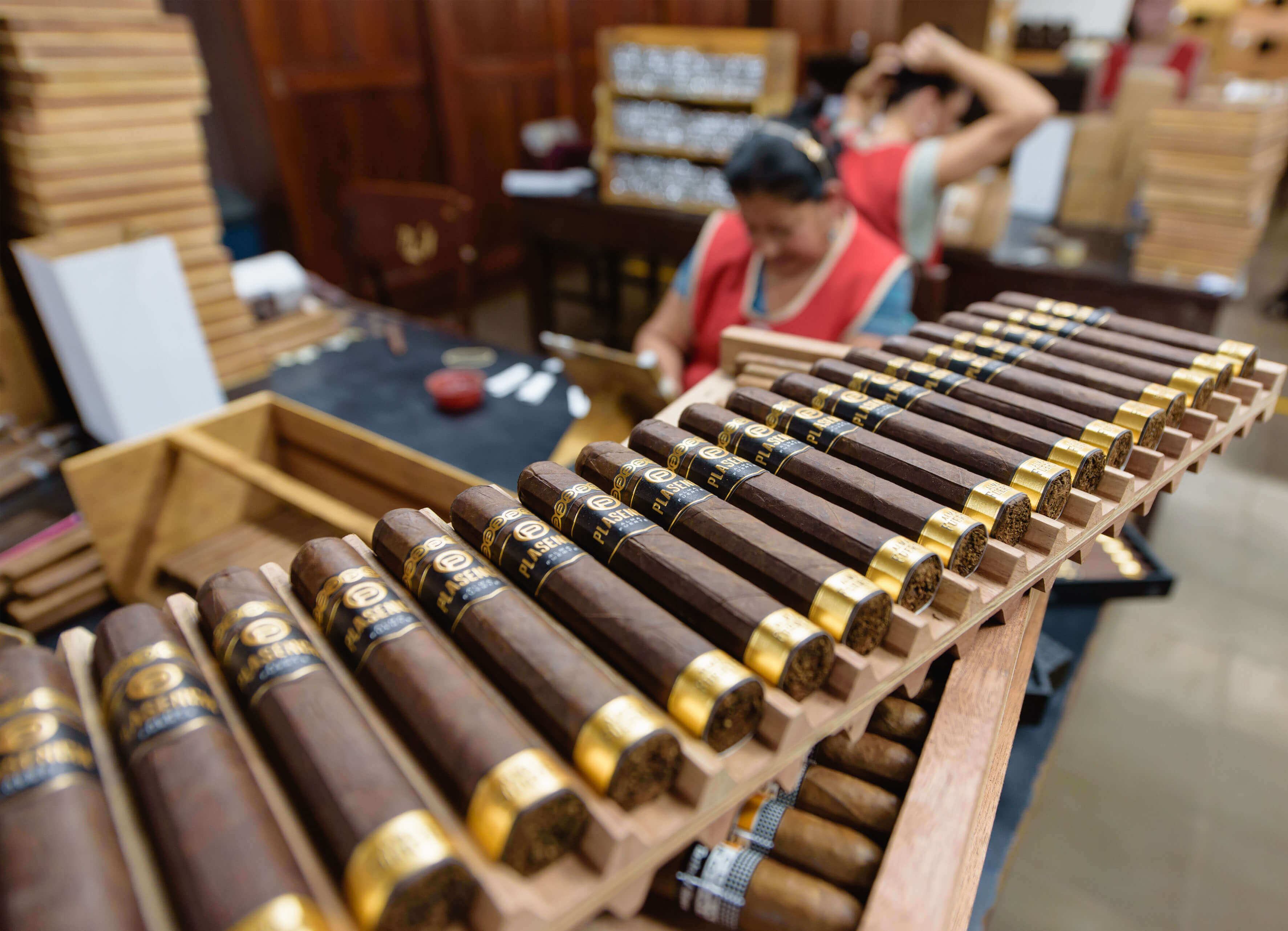 Known as one of the largest tobacco growers in Nicaragua, the Plasencia family has introduced six new cigar brands and formed its own U.S distribution company.

Headquartered in Miami, Plasencia 1865 is the new distribution center created to import and distribute cigar brands made by the Plasencia family—namely the new Plasencia Alma Series and Plasencia Cosecha 144, which are both produced in Nicaragua at Plasencia Cigars S.A.

Owned by father-and-son team Nestor Plasencia Sr. and Jr., the Plasencia tobacco operation is quite vast. In addition to large cigar factories in both Nicaragua and Honduras, the family (whose combined factories produce more than 35 million cigars a year) grows approximately 3,000 acres of tobacco in Nicaragua, Honduras, Costa Rica and Panama.

But despite the massive tobacco growing and brokerage operation, and the large amount of cigars that the Plasencias produce under contract for other companies (like Rocky Patel, for example), they have never been known for their own brands. Now, the Plasencias are looking to change that.

The Plasencia Alma Series consists of five separate cigar lines: Alma Fuerte, Alma del Campo, Alma del Rio, Alma del Fuego and Alma del Cielo. All five are made with only Nicaraguan tobacco grown by the Plasencias. According to the company, the family has been selecting and aging some of their best crops for these new brands. The word alma means “soul” in Spanish.

“As the name of Plasencia Alma Series implies, this project is a way to connect the soul of our family and our cigars with the soul of all cigar aficionados,” said Nestor Andres Plasencia Jr., who is a fifth generation tobacco grower.

Plasencia Alma Fuerte, which is the strongest of the Series, comes in three sizes: the box-pressed Nestor IV, measuring 6 1/4 inches by 54 ring gauge; Generacion, a 7 by 58 salomon; and the hexagonally pressed Sixto ii, a six-sided cigar at 6 by 60. They come in 10-count boxes and retail from $20 to $22.