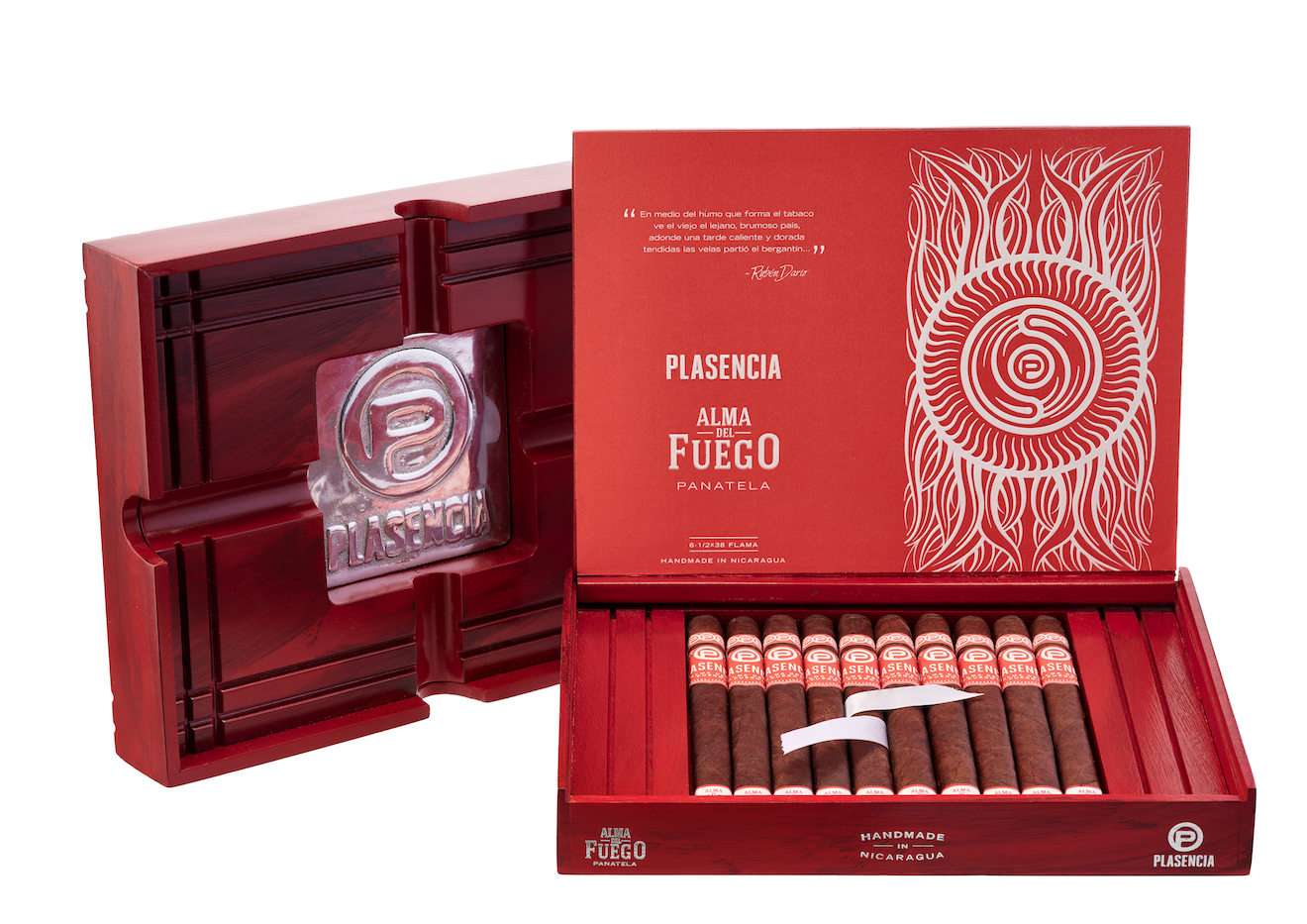 Translating to mean Soul of the Fire, the cigars are characterized by a punchy Nicaraguan puro recipe, including a heavy dose of leaves harvested from the country’s Ometepe island, as well as a sun-grown leaf from the family’s farms in the Jalapa Valley—said to highlight the cigar’s boldness and complexity.

Plasencia’s booth has remained one of the most busy over the past three years, with the company hosting guests to coffee, beer (from the The Tank Brewing Co., which the Plasencias are involved), and live music. 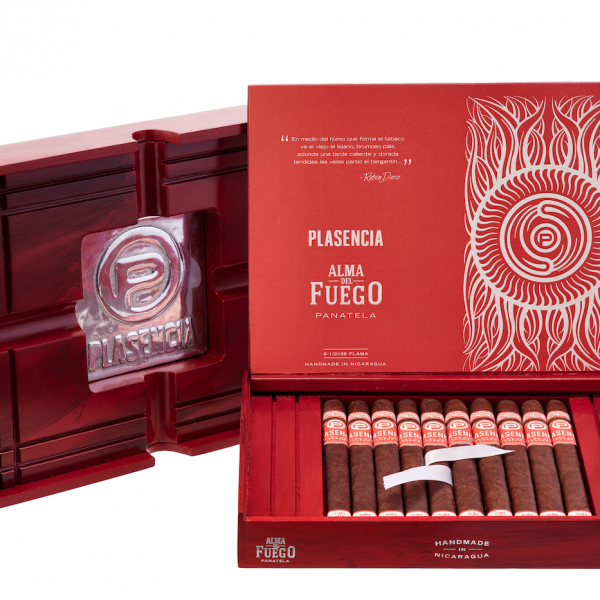