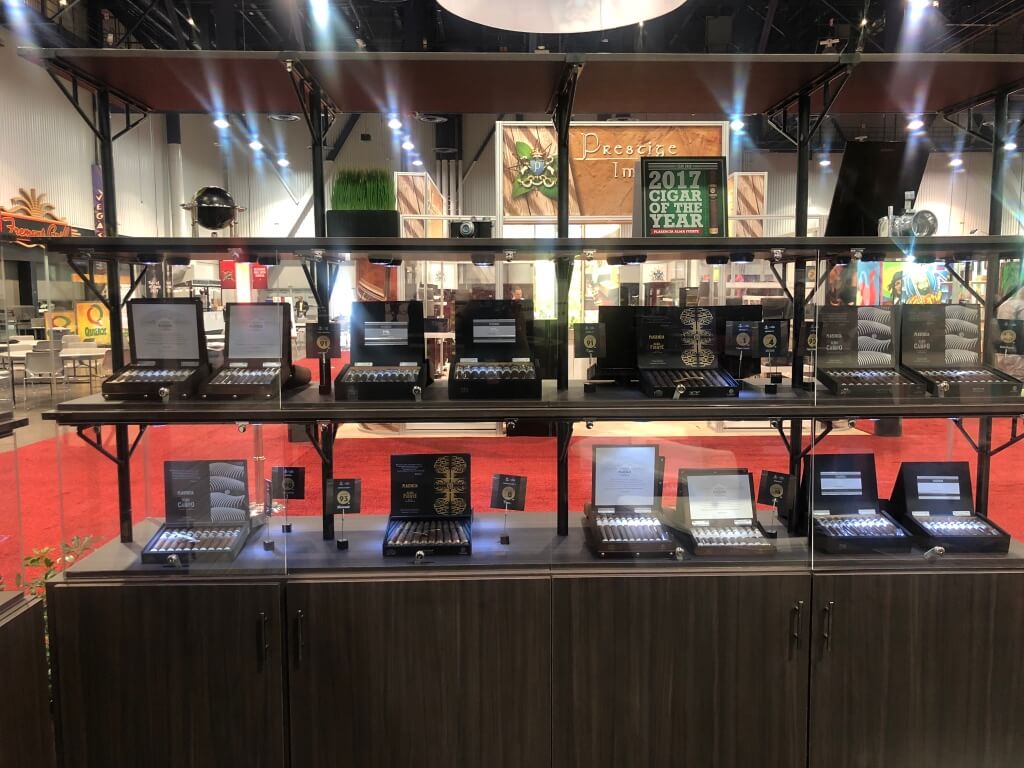 After coming out strong with two new lines in its debut appearance at the IPCPR Show in 2017 —the Alma del Campo and the Plasencia Cosecha 146—Plasencia 1865 was not showing off anything new this year, choosing to concentrate on growing its brand.

The distribution company was founded by Nestor Andrés Plasencia and his father together in 2016. Nestor Andrés told me that next year would be a big year for Plasencia 1865, with some significant releases in works for the company, possibly including the Plasencia Cosecha 147.